The symbol shown above is the Aum ( also Om)

It is a mystical and sacred syllable in the Hindu, Jain and Buddhist religions and it is placed at the beginning of most Hindu texts as a sacred exclamation.

It is used before the prayer of mantra also is said at the start of any puja (religious ritual).

Each of the three letters of the word Aum has its own distinct meaning.

A – This stands for the state of wakefulness, where we experience life with our sense.

U – This stands for the dream state inward experiences are felt.

M – This stands for the deep sleep where there is no consciousness and thus no desires.

Today, all over India and Nepal, the Aum can be seen virtually everywhere as a common sign for Hinduism.

About Ganesha: Lord Ganesha according to ti Hindu tradition is a God of wisdom, success and good luck. 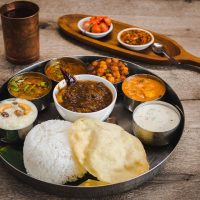 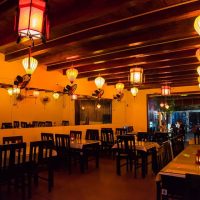