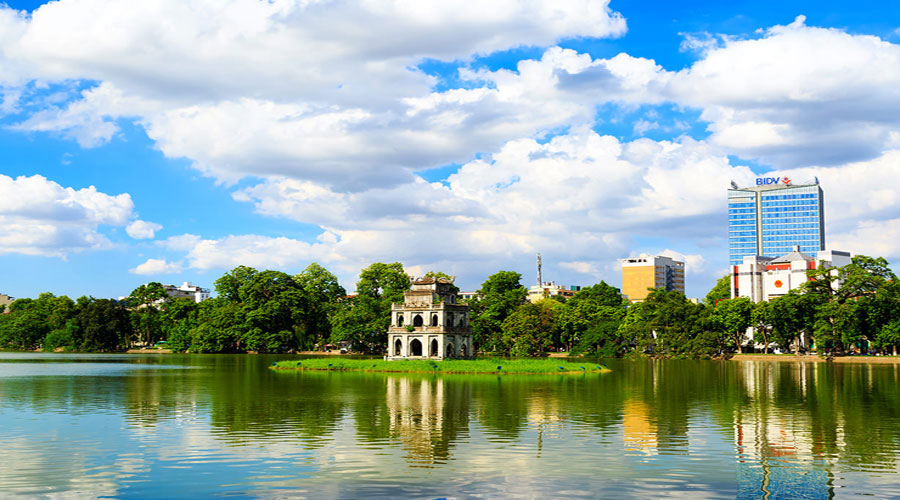 From 1010 until 1802, it was the most important political centre of Vietnam. It was eclipsed by Huế, the imperial capital of Vietnam during the Nguyễn Dynasty (1802–1945). In 1873 Hanoi was conquered by the French. From 1883 to 1945, the city was the administrative center of the colony of French Indochina. The French built a modern administrative city south of Old Hanoi, creating broad, perpendicular tree-lined avenues of opera, churches, public buildings, and luxury villas, but they also destroyed large parts of the city, shedding or reducing the size of lakes and canals, while also clearing out various imperial palaces and citadels.

From 1940 to 1945 Hanoi, as well as most of French Indochina and Southeast Asia, was occupied by the Japanese empire. On September 2, 1945, Ho Chi Minh proclaimed the Democratic Republic of Vietnam (North Vietnam). The Vietnamese National Assembly under Ho Chi Minh decided on January 6, 1946, to make Hanoi the capital of the Democratic Republic of Vietnam. From 1954 to 1976, it was the capital of North Vietnam, and it became the capital of a reunified Vietnam in 1976, after the North’s victory in the Vietnam War.October 2010 officially marked 1,000 years since the establishment of the city. The Hanoi Ceramic Mosaic Mural is a 6.5 km (4.0 mi) ceramic mosaic mural created to mark the occasion.

On July 16, 1999, the United Nations Educational, Scientific and Cultural Organization (UNESCO) presented the title “City for Peace” to Hanoi.

Hanoi is located in northern region of Vietnam, situated in the Vietnam’s Red River delta, nearly 90 km (56 mi) away from the coastal area. Hanoi contains three basic kinds of terrain, which are the delta area, the midland area and mountainous zone. In general, the terrain is gradually lower from the north to the south and from the west to the east, with the average height ranging from 5 to 20 meters above the sea level. The hills and mountainous zones are located in the northern and western part of the city. The highest peak is at Ba Vi with 1281 m, located west of the city proper.

Hanoi features a warm humid subtropical climate with plentiful precipitation. The city experiences the typical climate of northern Vietnam, with four distinct seasons. Summer, from May until August, is characterized by hot and humid weather with abundant rainfall. September and October comprise the fall season, characterized by a decrease in temperature and precipitation. Winter, from November to January, is dry and cool by national standards. The city is usually cloudy and foggy in winter, averaging only 1.5 hours of sunshine per day in February and March.

The Old Quarter, near Hoan Kiem Lake, maintains most of the original street layout and some of the architecture of old Hanoi. At the beginning of the 20th century Hanoi consisted of the “36 streets”, the citadel, and some of the newer French buildings south of Hoan Kiem lake, most of which are now part of Hoan Kiem district. Each street had merchants and households specializing in a particular trade, such as silk, jewelry or even bamboo. The street names still reflect these specializations, although few of them remain exclusively in their original commerce. The area is famous for its specializations in trades such as traditional medicine and local handicrafts, including silk shops, bamboo carpenters, and tin smiths. Local cuisine specialties as well as several clubs and bars can be found here also. A night market (near Đồng Xuân Market) in the heart of the district opens for business every Friday, Saturday, and Sunday evening with a variety of clothing, souvenirs and food.

Some other prominent places include the Temple of Literature (Văn Miếu), site of the oldest university in Vietnam which was started in 1010, the One Pillar Pagoda (Chùa Một Cột) which was built based on the dream of king Lý Thái Tông (1028-1054) in 1049, and the Flag Tower of Hanoi (Cột cờ Hà Nội). In 2004, a massive part of the 900-year-old Hanoi Citadel was discovered in central Hanoi, near the site of Ba Đình Square.

Hanoi is served by Noi Bai International Airport, located in the Soc Son District, approximately 15 km (9 mi) north of Hanoi. The new international terminal (T2), designed and built by Japanese contractors, opened in January 2015 and is a big facelift for Noi Bai International Airport. In addition, a new highway and the new Nhat Tan cable-stay bridge connecting the airport and the city center opened at the same time, offering much more convenience than the old road (via Thang Long Bridge). Taxis are plentiful and usually have meters, although it is also common to agree on the trip price before taking a taxi from the airport to the city center.

Hanoi is the only city in Asia-Pacific that was granted this title. 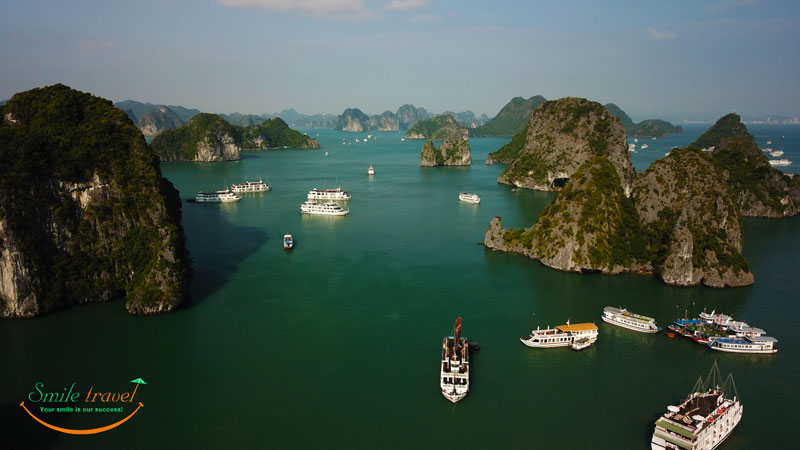 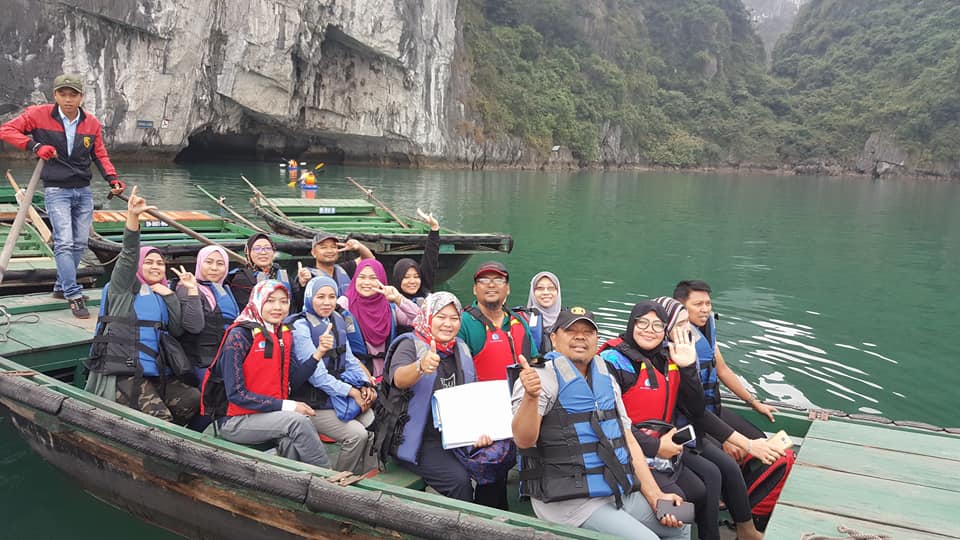 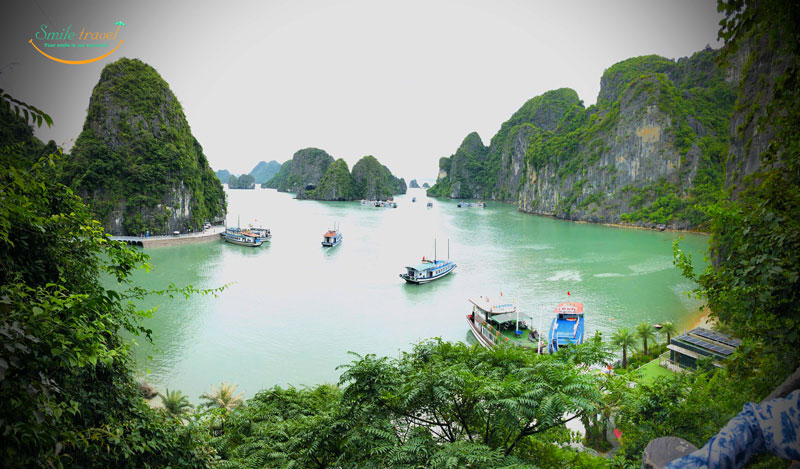 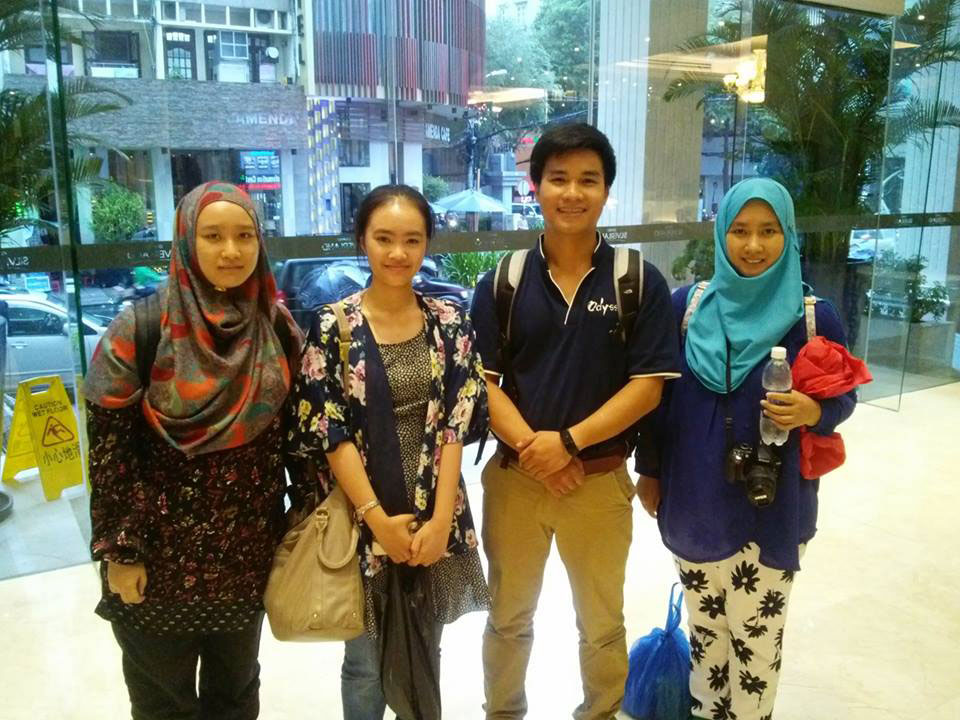 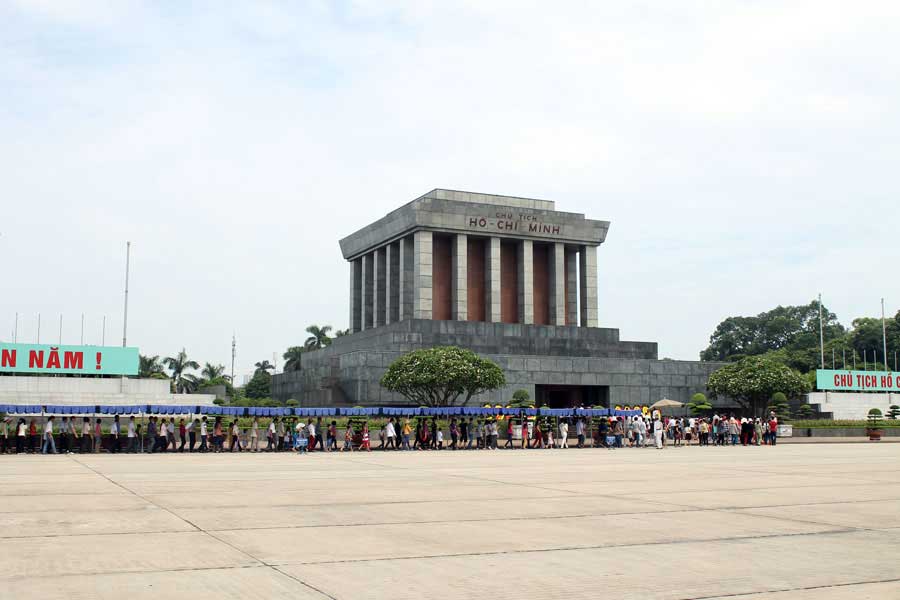 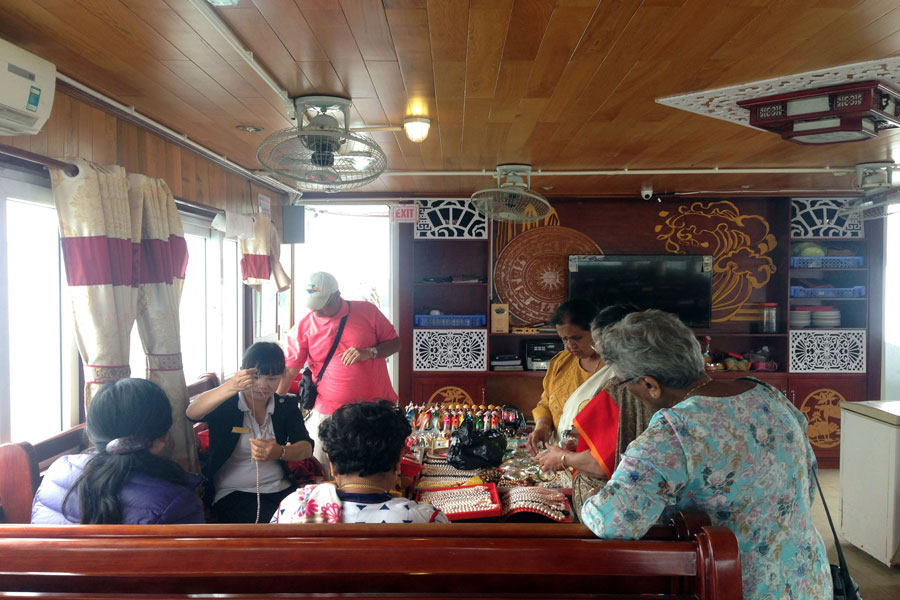 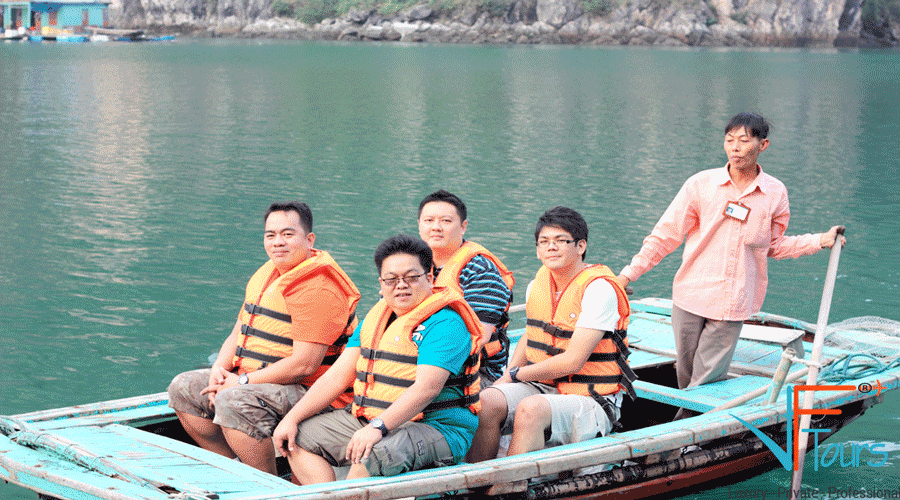 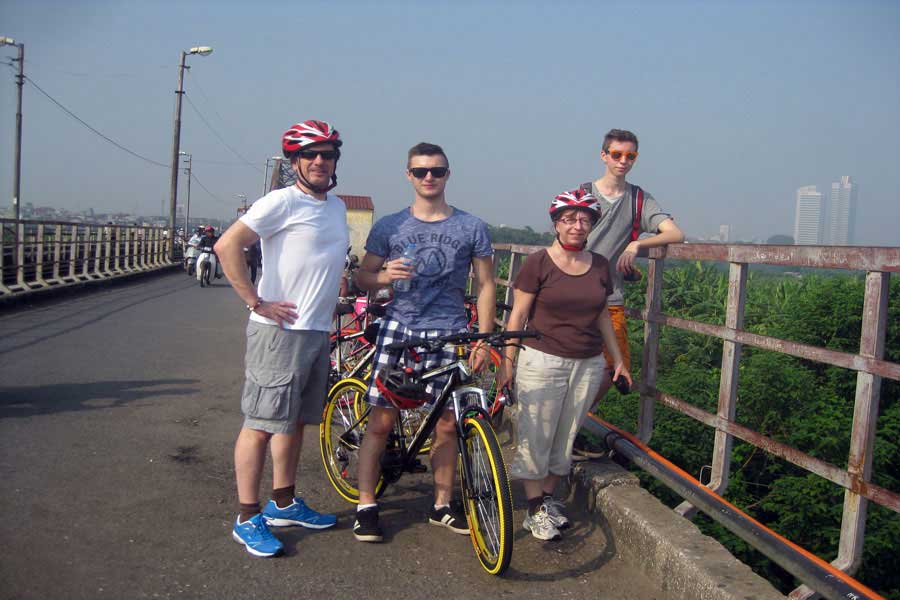 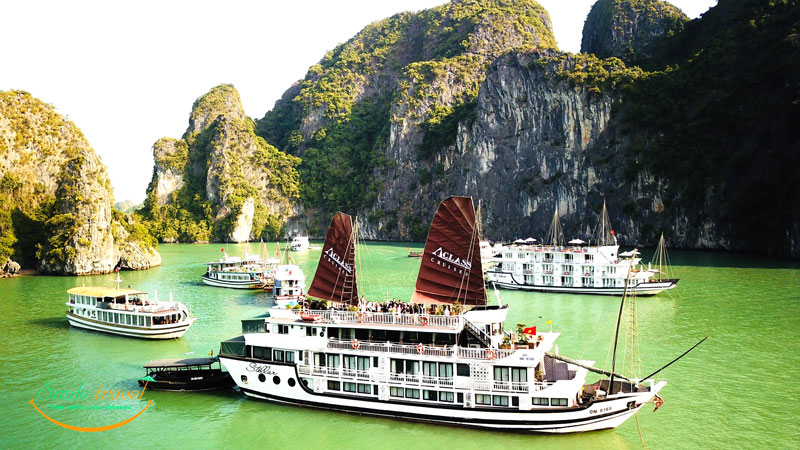 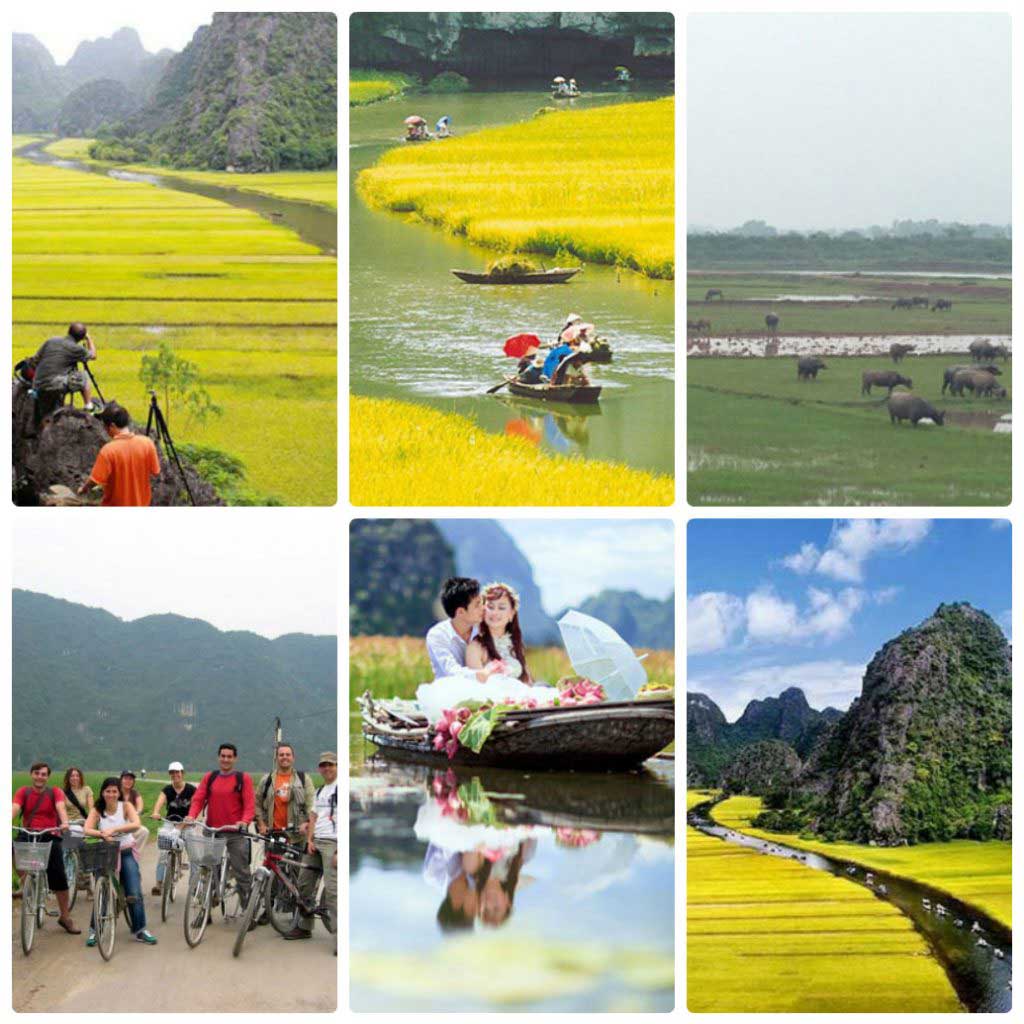 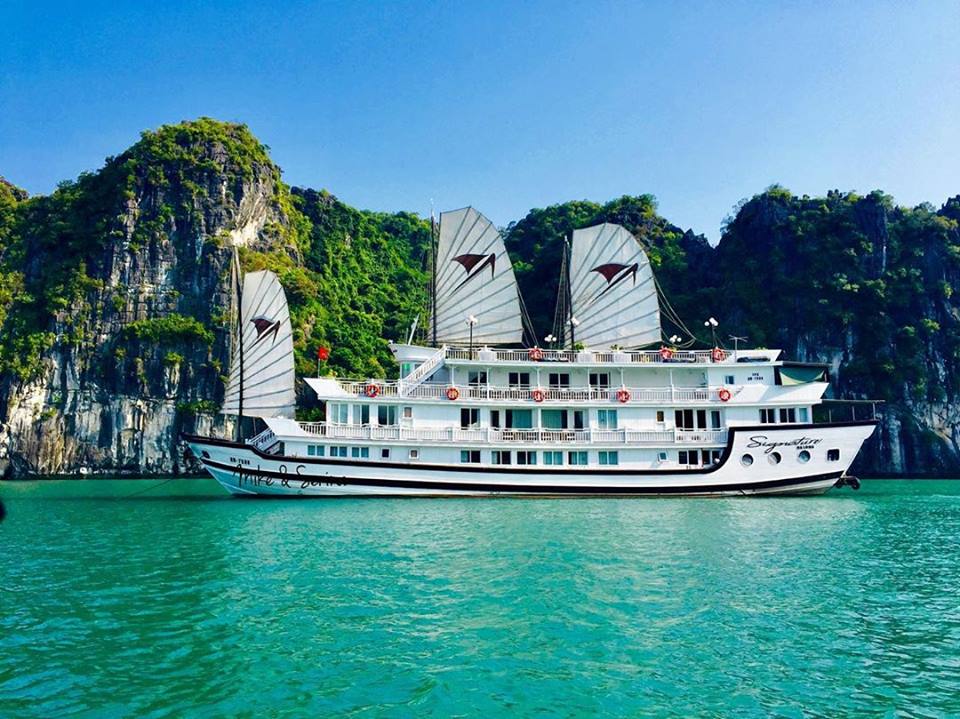 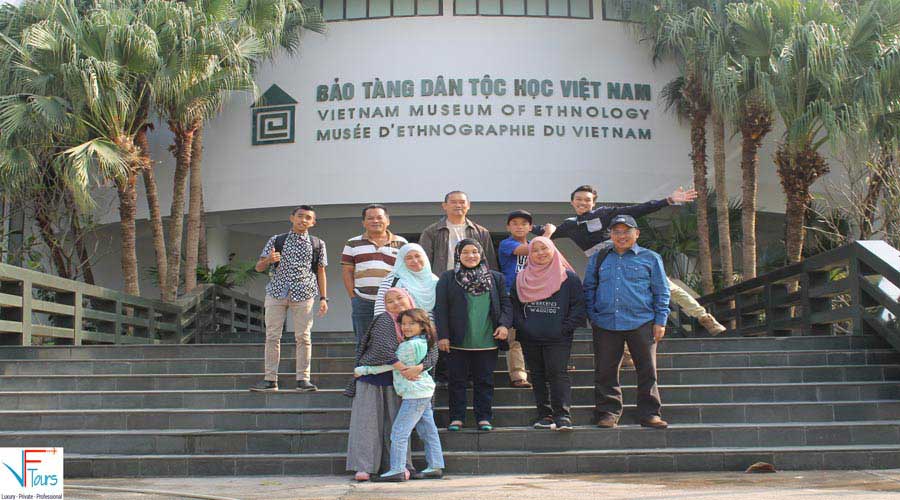 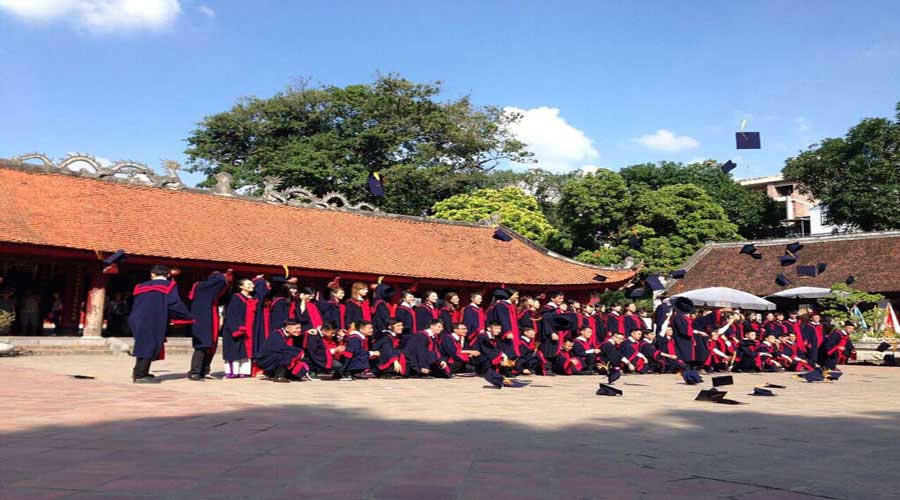 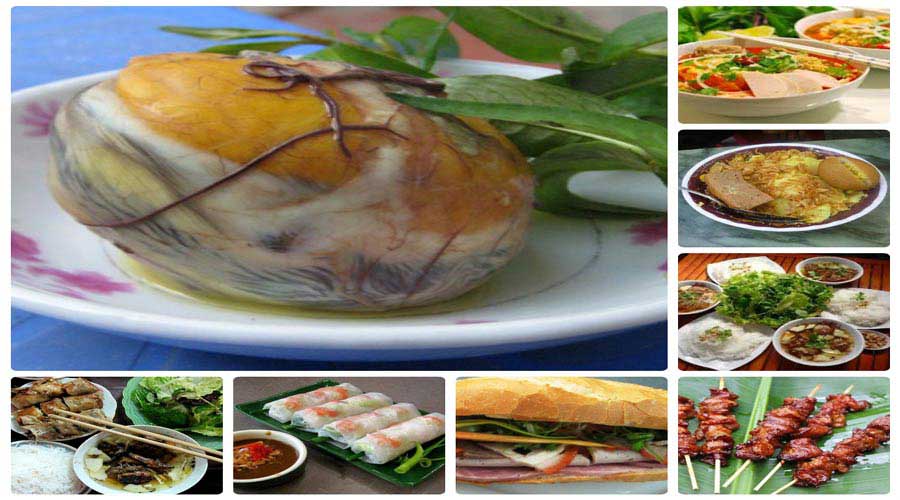 Relaxing And Street Food In Hanoi 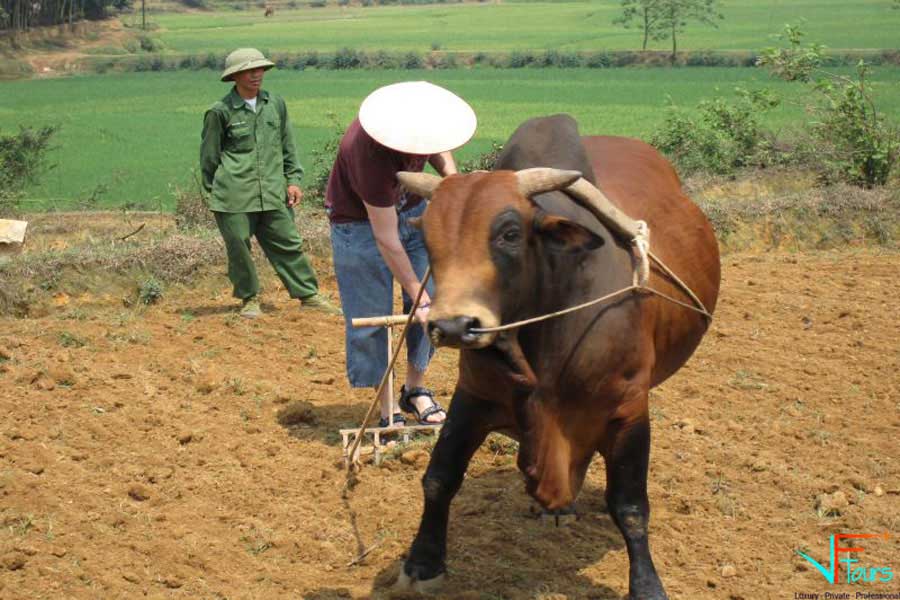 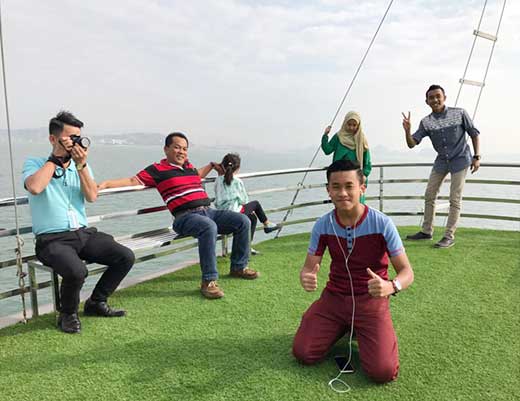 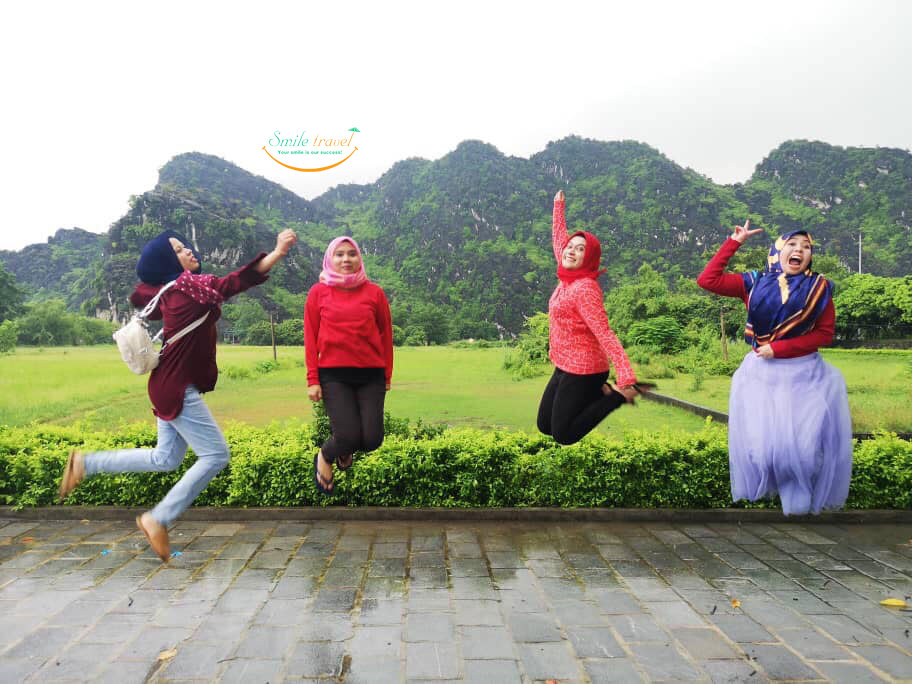 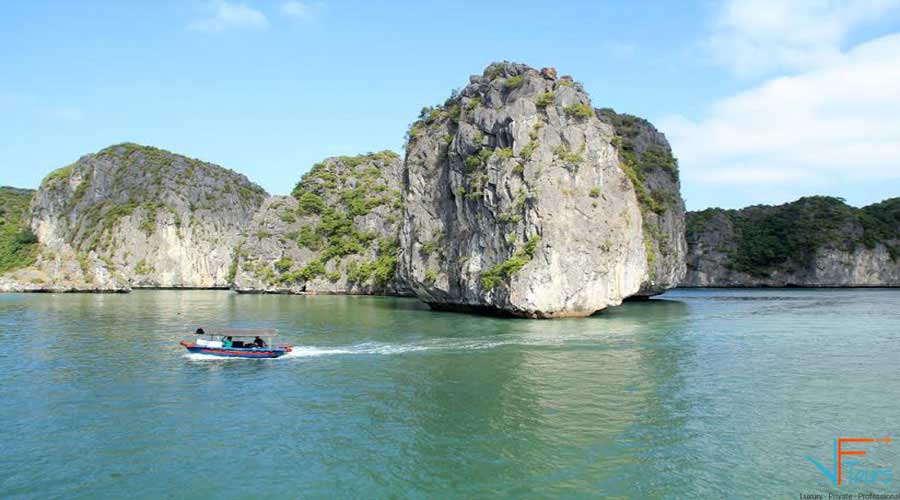