08h00: Our driver and tour guide will pick you up from your hotel and departure for Danang Muslim 1 Day Tour
We will visit Son Tra peninsula with Linh Ung Pagoda then Visit the Marble Mountain where you discover the mystic caves or climb the top of the mountains to get a panoramic view of the beach and the city.
12h00: Have a Halal lunch at Halal restaurant
15h00: Visit Cham museum (Museum of Cham (Islamic – Muslim kingdom in Vietnam)), it was established at the end of the 19th century by the Ecole Francaise d’Extreme Orient with a collection of artifacts gathered in central Vietnam, from Quang Binh to Binh Dinh. They were then displayed at Le Jardin de Tourane on a small hill by the Han River. This is the site of the present museum. The building was designed by two French architects, Delaval and Auclair, in imitation of the most commonly used aspects of Cham towers and temples. At present, the museum displays approximately 300 sandstone and terracotta sculptures, among which some are made from terracotta.
16h00: Transfer you back to your hotel. Finished Danang Muslim 1 Day Tour. 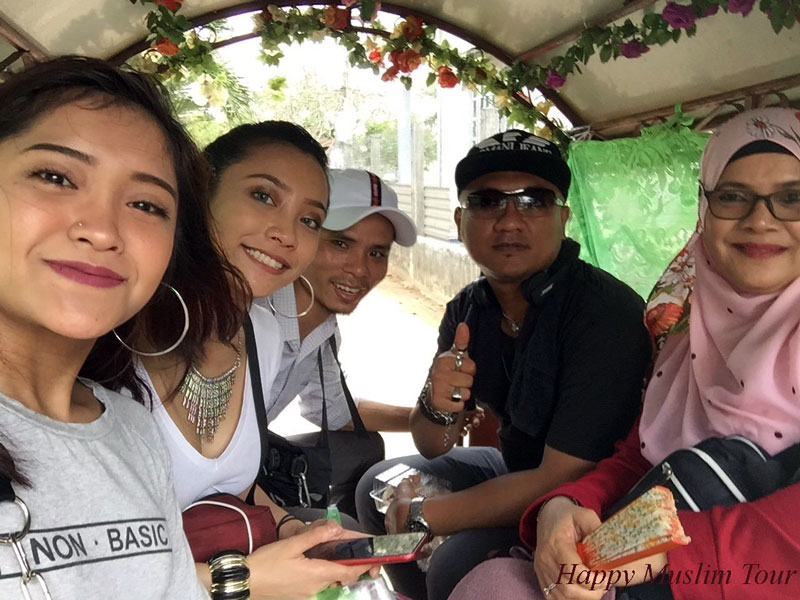 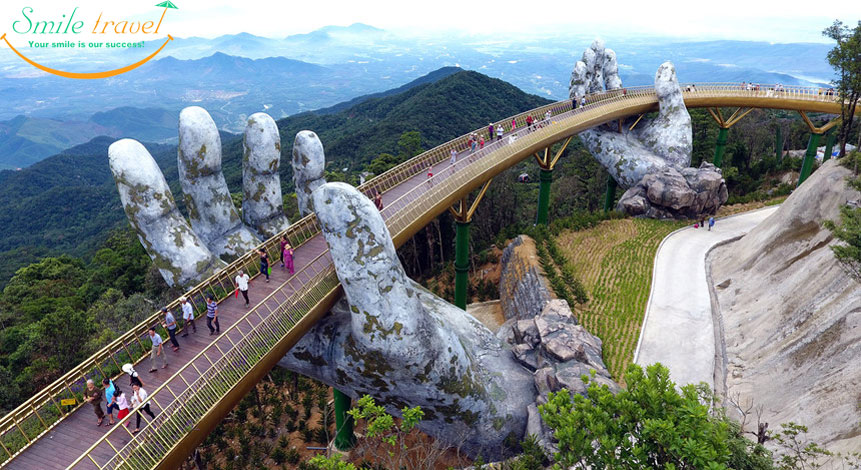 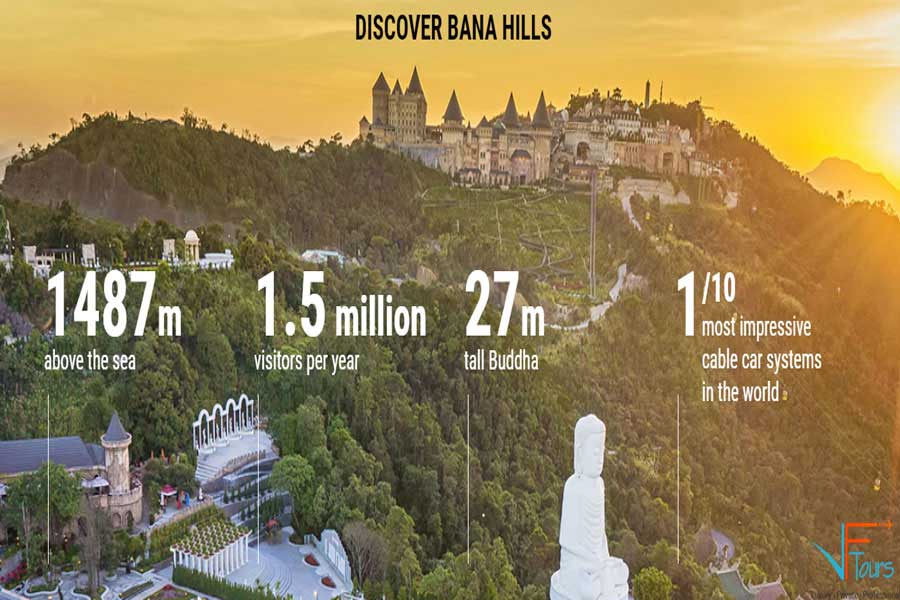