The Imperial City (Vietnamese: Hoàng thành) is a walled enclosure within the citadel (Kinh thành) of the city of Huế, the former imperial capital of Vietnam.
The citadel was oriented to face the Huong River (Perfume River) to the southeast. This differs from Beijing’s Forbidden City in which faces true south. Rather than concentric rings, centered on the Emperor’s palace, the imperial residence itself is offset toward the southeast side of the citadel, nearer the river. A second set of tall walls and a second moat was constructed around this Imperial City, within which many edifices were added in a series of gated courtyards, gardens, pavilions and palaces. The entire complex was the seat of power until the imposition of the French protectorate in the 1880s. Thereafter it existed mostly to carry on symbolic traditions until the monarchy was ousted in 1945. At the time, the Purple Forbidden City had many buildings and hundreds of rooms. Once vacated it suffered from neglect, termite ravages, and inclement weather including a number of cyclones. Nonetheless the Imperial City was an impressive sight. Most destructive were man-made crises as evidenced in the bullet holes still visible from the military conflicts of the 20th century. Hue is a place that offers many cultural treasures: the tombs of kings, the imperial citadel and temples. In Vietnam, there is no other place that has as many original historical remnants as this ancient capital. On this tour, we will visit the most famous landmarks situated within Hue’s borders, such as Imperial Citadel, Thien Mu Pagoda, Tu Duc or Khai Dinh Tomb and Dong Ba Riverside Market. 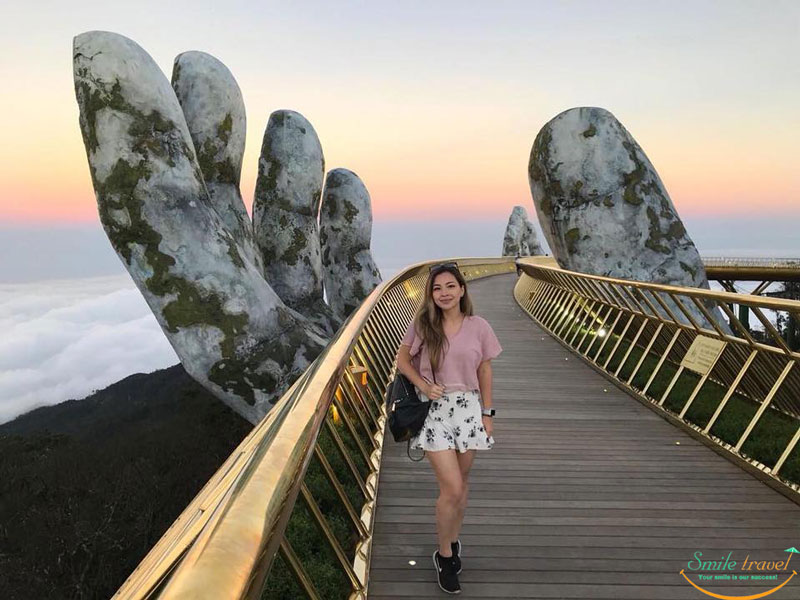 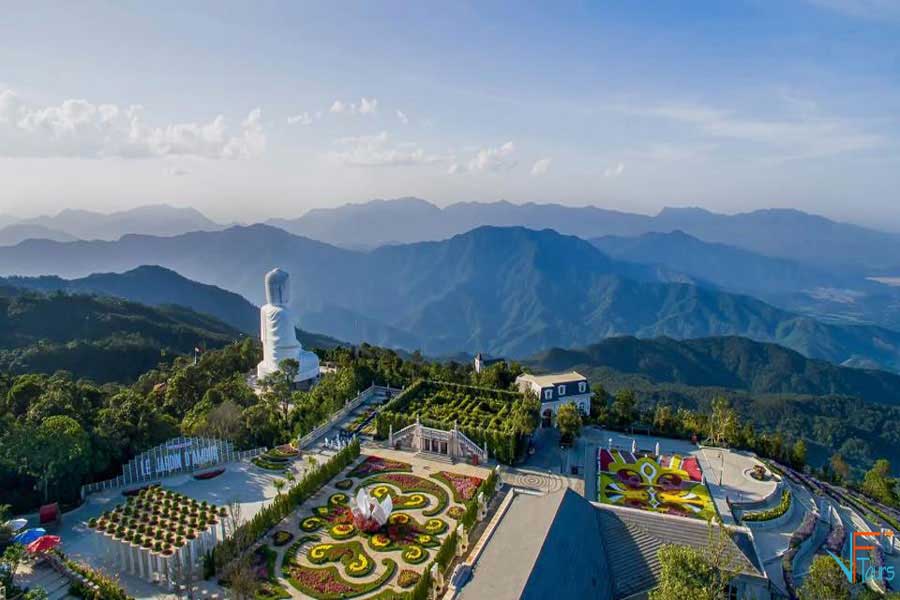